Paul Batto jr. has been „on the road“ performing for the past 20 years. He has toured throughout Europe, appeared on national radio and television shows and received acclaim from critics and public alike. A versatile performer Paul has done everything from solo performances to leading his own bands and guest appearances with orchestras. His core musical influences range from John Lee Hooker to Mahalia Jackson to Sinatra – yet he does his best to keep his music uniquely his own. At present he is touring in a duo with pianist Ondra Kriz – playing a repertoire of original songs rooted in blues and gospel tradition. 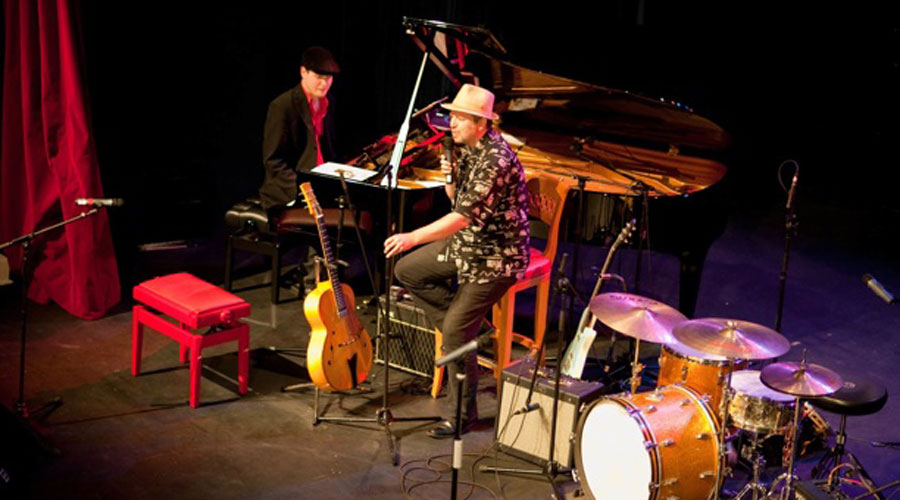